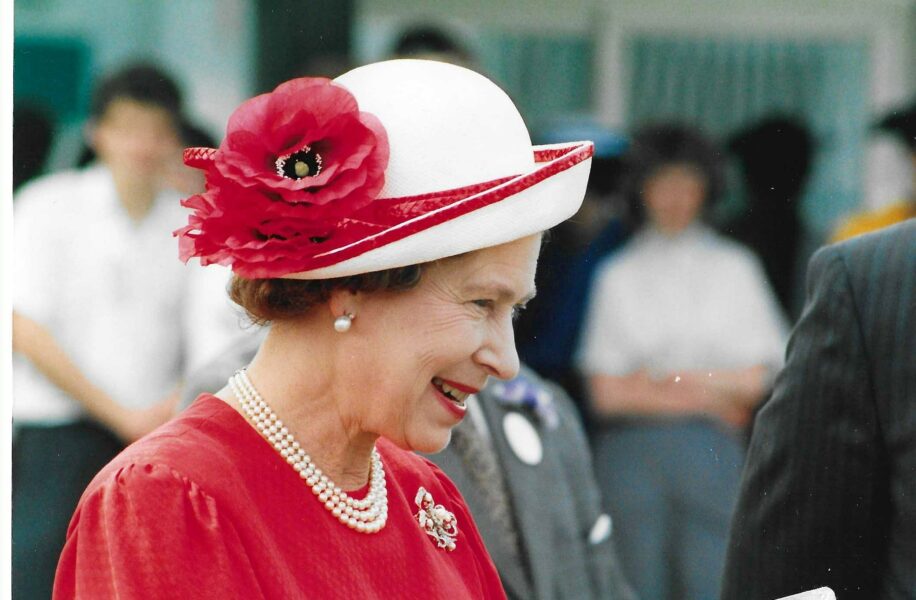 The Queen became the association’s patron in 1952.

In a message marking the 150th anniversary of the Royal Norfolk Agricultural Association in 1997, Her Majesty recalled her last visit to the show.

The Queen had “many happy memories of my term as President in 1986.” It was a glorious day of sunshine when she and the Duke of Edinburgh attending the opening of the Royal Norfolk Show on Wednesday, June 25.

The association’s Patron became the 11th Royal President since its formation in January 1847. The Queen and Prince Philip had toured the showground in the Royal carriages and had showed a keen interest in all aspects of the show and met many of those involved with its organisation.

The Queen had also presented trophies to prize-winning cattle and heavy horses in the grand ring.
“It was a day which will be long remembered by all present,” wrote the then chairman, Timothy Colman in his annual report in 1986.
The showground had made a complete recovery after the wet 1985 show and the RNAA had invested heavily in new hard roads. There was a record entry of 1,200 horses and so much demand for trade stand space that many potential exhibitors were disappointed.

The Queen became the association’s patron in 1952. In that year, the Royal Norfolk Show was staged at Raveningham on June 25 and June 26 by invitation of the then Lord Lieutenant of Norfolk, Sir Edmund Bacon.

Her Majesty first visited the Norfolk showground in 1957 when the Royal Show was held. In that year, there was no Royal Norfolk Show.

Elections and Appointments at RNAA AGM

This prestigious award will be an accolade to the winner